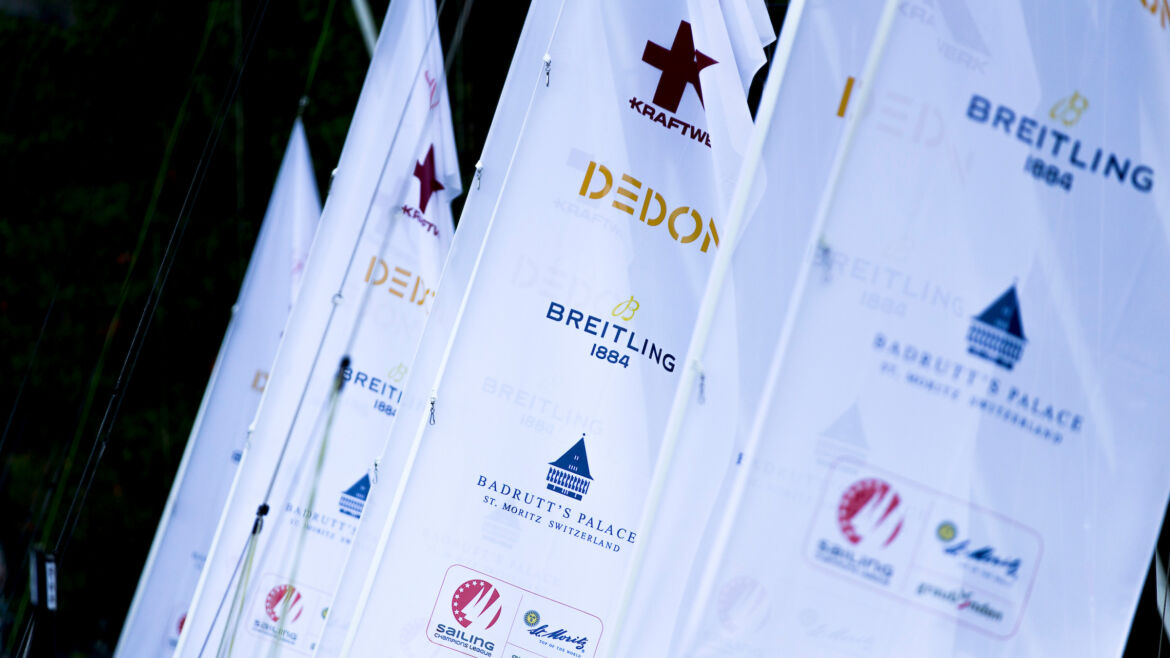 After the general assembly there will be an aperitif and a joint dinner in the clubhouse. The aperitif is offered by the SCStM. The invitation to the aperitif and dinner will be sent separately via paperless post. Please confirm your participation by March 5th, 2020.

The Board of Directors is looking forward to your appearance at the AGM and the subsequent dinner.

Details on the individual agenda items:

Zu Traktandum 5, Finanzen, Jahresbeiträge
The junior program generated expenses of 5,000.- CHF last year. So that the successful junior program can be maintained, the executive board proposes to increase the contributions for juniors from 50. – CHF to 100.- CHF
The other contributions should remain the same as in the previous year: Active 260.- CHF (200.- CHF for our club and 60.- CHF contribution to Swiss Sailing), passive 70.- CHF and admission fee for active (one-off) 1,000. – CHF.

On agenda item 6, elections
The following board members were elected for two years at the 2019 AGM:

The following board members are available for re-election at the AGM 2020:

auditors
Michael Baumann was elected as auditor at last year’s general assembly for a term of two years.
Ueli Looser is available as an auditor for two more years.