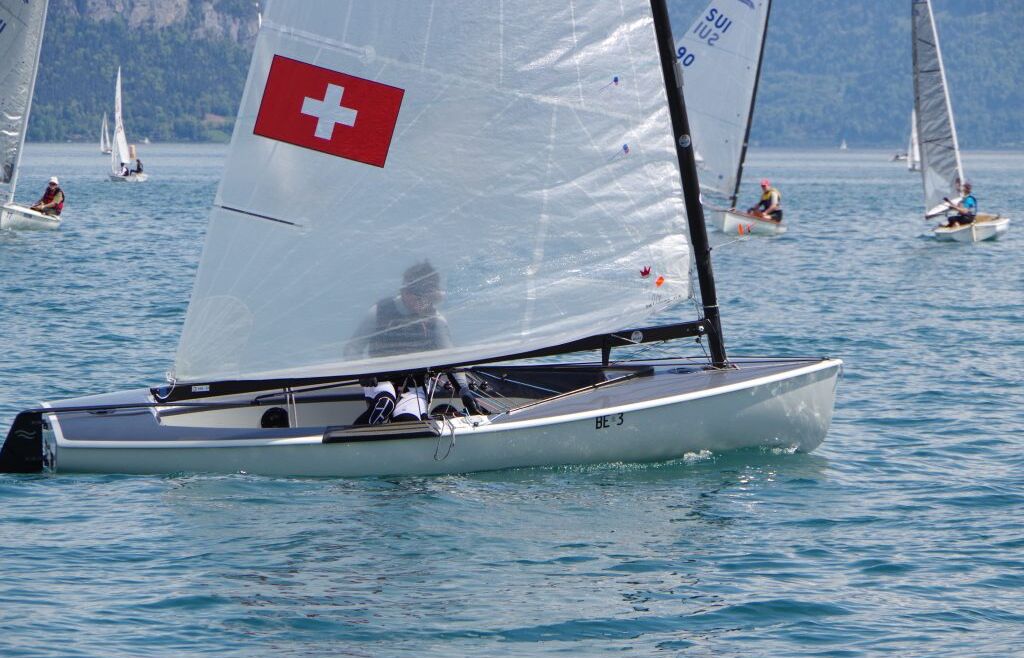 We have good news for all our dinghy friends (and for those who want to become one..):

The DIN DON  (Dinghy Thursday) Regatta takes now place on Thursday evenings. This is an infomal regatta for club members and you will mainly sail in dinghies. The regatta will normally start at 18.00 o’clock. Everyone needs to be ready by that time and in the dinghy in the water.

The DIN DON regattas are taking place on the following dates:

All members are invited to participate in the DIN DON Regatta. You don’t need to register for these events. The only prerequisit is that you are ready at 18.00at the start line. You will receive regatta instruction infront of the boathouse shortly before the start. Active members and Juniors can of course use the club dinghies.

Many thanks to Simone and Alexander of our Sailing School for the initiative and organisation!